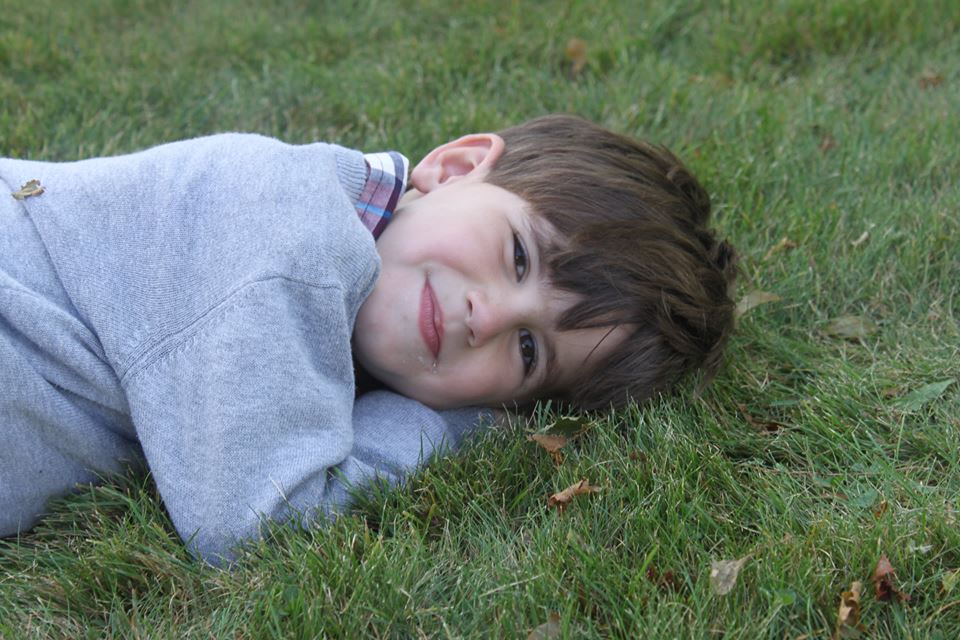 It has been just about 2 months since I wrote my last blog. I’m not sure why that is? I have so much I want to share about my journey as a Special Needs Mom: the good, the bad, and the ugly.

A few weeks ago I came face to face with UGLY. In fact, it was one of the ugliest encounters I have ever had with a human being. Period.  I took my son with me to the bank one afternoon like we have on so many other occasions. It was right around St. Patrick’s Day and my son was playing at a display table with little shamrocks and green garland. Of course I asked the bank teller if it was ok for him to play there, and she said “absolutely”!  He was right behind me playing and keeping to himself while I made a few transactions. He was happy as a clam and making noises while he played. My son has Apraxia which is a very complex speech disorder and my son’s Apraxia is profound. Part of his way of communicating is to make noises/sounds. I call it singing because it is usually when he is happy and content, so I like to think that if he were able to sing in those moments, he would. After a few minutes I heard a voice behind me telling my son to “shut up” and “stop it” in a very mean tone. I turned and very politely asked this older woman not to speak to my child that way and to let him be. “He isn’t hurting anyone” I said!!! She immediately stopped but continued to stare and make me feel uncomfortable.

As we turned to leave the bank (my son still making his beautiful sounds) we walked right past this woman and she gave my son the dirtiest look and said these words: “shut up you RETARD”!! Yes, you are reading that correctly. R-E-T-A-R-D!

I could try to explain to you how furious I was but there really are no words to even come close to describing how I felt. I literally envisioned myself tackling her to the ground and punching her repeatedly but instead I calmly looked at her and said “kindness always trumps evil and I will pray for you” and walked out the door.

Of course as soon as I got to my car and sat down, I began to cry. I was so angry, heartbroken and just felt completely disgusted. WHY would anyone say something like that? HOW could someone say something like that? Doesn’t she see how beautiful my son is? How perfect he is? I wondered who this woman was. Was she a mom? Does she have children of her own? What happened in her life that would place such ugliness in her heart? Then I started to worry about the fact that there are other people out there just like her! People who are cruel. People who think it is completely ok to use the “R’ word and have no remorse about it.

I sat there in the bank parking lot for a good 40 minutes sobbing quietly so my son wouldn’t hear or see me when I happened to look up in my rear view mirror to find him sitting in the back seat smiling and playing with his toy. He had not a care in the world and had no clue what had happened. How amazing is that? Maybe it is because he is a child and he doesn’t understand the ugliness out there in this world. Maybe it is because he is so special that he only see’s the good in the world. Everything in his eyes are beautiful and innocent. I always tell my son that there are mean people out there but for every mean person, there are double the nice people. I always tell him when bad things happen or if someone is mean, to pay attention to the people who are good and helping others.

Taking the high road is not always easy to do especially when we want to protect our children in these types of circumstances. However, we as parents have to be the example. I could have very easily hit that woman in the bank or gave her a piece of my mind and caused a big scene but what would that have done? It probably would have scared my son and I could have gotten myself into a heap of trouble. How would I explain myself to my 7 year-old-son who can’t communicate verbally?

Instead, we left the bank that day holding hands while my son sang in his own way. We sat in the parking lot while he played quietly and happily with that big beautiful smile of his. WHY? Because on that day, I  chose to protect him and chose the high road. Because I didn’t want him to remember this mean person, but remember the nice bank teller who let him play with the shamrocks and the green garland.